Her husband passed away from cancer last year and, until now, she had been fighting her loneliness after more than 20 years of marriage. Looks like she's ready for love again.

Céline Dion was spotted in Paris with a younger man, according to Extra TV. Is she finally getting back on her feet?

We have to admit that 20 years is a lot, and it can't have been easy for poor Céline to handle it. She looked depressed for quite a while, but it looks like she's getting back her sparkle.

Until now, everyone thought she was putting on a show, that she was in denial; but it looks like her recent happiness has a face and it's called Pepe Muñoz.

Pepe is one of her backup dancers and he's 32 years old. He's also quite the Céline lover himself. 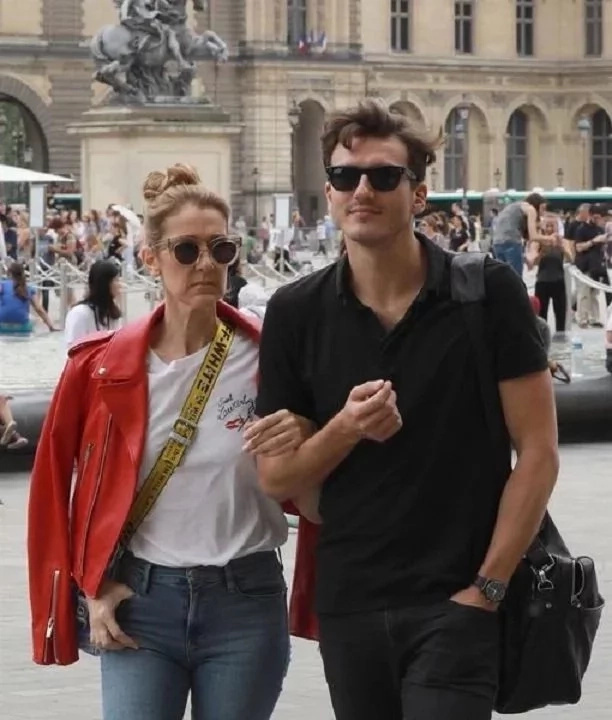 Whenever asked about her, he has nothing but praise for Celine. According to the dancer, she makes everyone feel like they're a part of her family.

He loves everything about her. Pepe talked about how much he loves her style, dancing and performance. Muñoz thinks she's an all in one star!

"She’s absolutely fearless with her style, her dancing, her performing, and as a person in her clothes."

Recently, Dion invited him to join her at the Giambattista Valli fashion show and he sat in front of her, sketching some of the dresses from the show.

According to him, Céline has no schedule; or rather, her creativity doesn't have one. Whenever it hits her, that's when she starts working.

Regarding her style, he claims the clothes don't wear her, she wears the clothes; meaning she makes everything she wears unique. Even if there's another person in the room with the same dress, she'll wear it better.

In April, Céline claimed that she wasn't ready to fall in love again. The wound was still too fresh.

She said that she was still in love with her husband René; she still felt married to him. So, being with another person, she would feel as though she was cheating on him, even if he's no longer here. 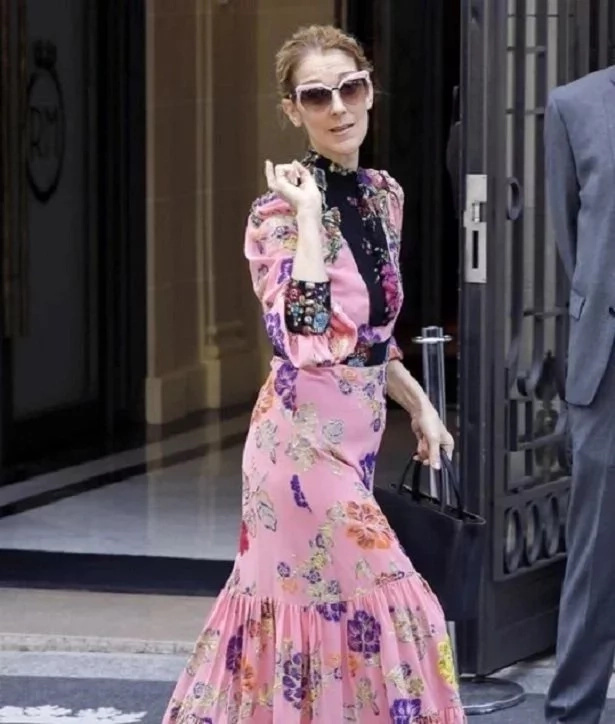 The truth is, that it's never easy losing a loved one, especially when you're still so young, as Céline is. We at BetterMe hope that she'll be able to find happiness again.

Did you like this article? Tell us what you thought about Céline supposedly new love and share this article with your friends. Your support is greatly appreciated.