Goldie Hawn proves that you can still pull off that risque dress no matter how old you are!

In October 2016 actress Goldie Hawn attended Annabel's VIP preview in London along with many other Hollywood elite.

At BetterMe we know that as we get older we tend to pack away the mini skirts and the tightly cut shirts. As our bodies change we become less comfortable "flaunting it", so to speak, and tend more towards the baggy sweaters and loose fitting pants.

The 70-year-old stepped out at the party in a black bodycon dress with a plunging neckline and a teardrop cut-out just below the bust. The dress had a mid-calf hemline, and a cute strappy pair of black and white heels.

At the party she mingled with her friends Sir Michael Caine and Sir Rod Stewart. Hawn was also seen being helped from her car by the club's owner, Richard Caring. 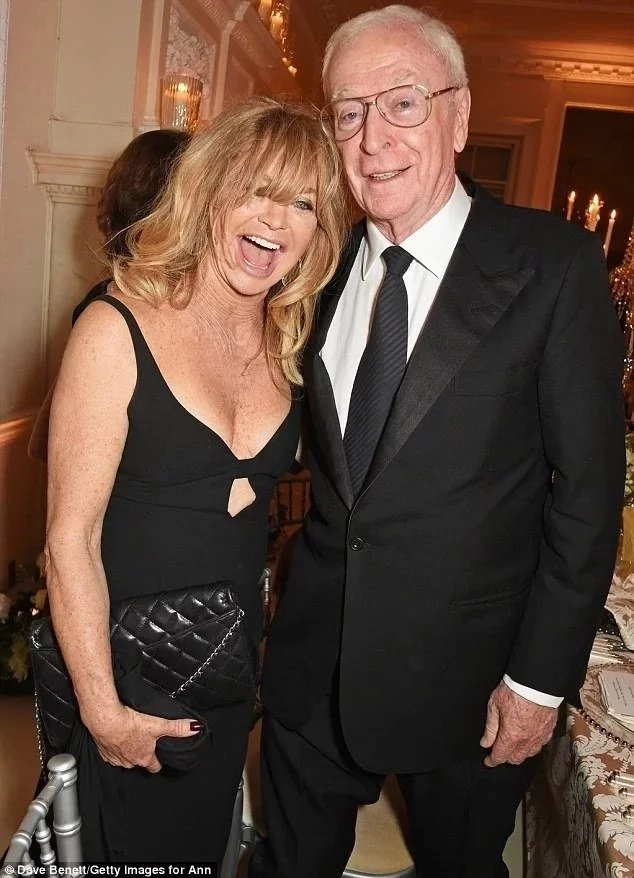 Unfortunately, Hawn's partner Kurt Russell couldn't attend the party. But while she was in the UK she gushed about their 33-year relationship, saying that she truly believes the reason they've managed to make their relationship work for so long in the public eye is that they never actually married.

"Not getting married gives you the freedom to make decisions one way or the other." Hawn said, and added that "Russell liked the choice." Hawn has 2 children with her ex-husband Bill Hudson, actors Kate and Oliver, and a son with Russell named Wyatt.

Fans of the actress are pretty impressed that Hawn still looks so good at her age!

At BetterMe we agree with her fans! Most 70-year-old's couldn't pull off a dress like this anymore! But a lifetime of dedication to fitness means that the actress still looks wonderful in anything.

What do you think of Hawn's outfit? Do you agree with her fans? Or do you feel she needs to cover herself up better? Share your thoughts in the comments below, and don't forget to share this post with your friends.