The FASEB Journal published a study confirming useful properties of green tea in the treatment of memory disorders, brain insulin resistance, and slimming. This study has been tested on mice and it was suggested that green tea contains EGCG (epigallocatechin-3-gallate). This element can reduce the fructose impact, cause insulin resistance and prevent cognitive disorder.

Up to this point, scientists have known of the possibility of EGCG for the treatment of certain diseases, but information about the effect of EGCG on insulin resistance and cognitive function was unknown.

Green tea is a tasty and refreshing drink, which is the most popular drink in the whole world, except drinking water. Green tea originated in China, but it is also grown in more than 30 countries. 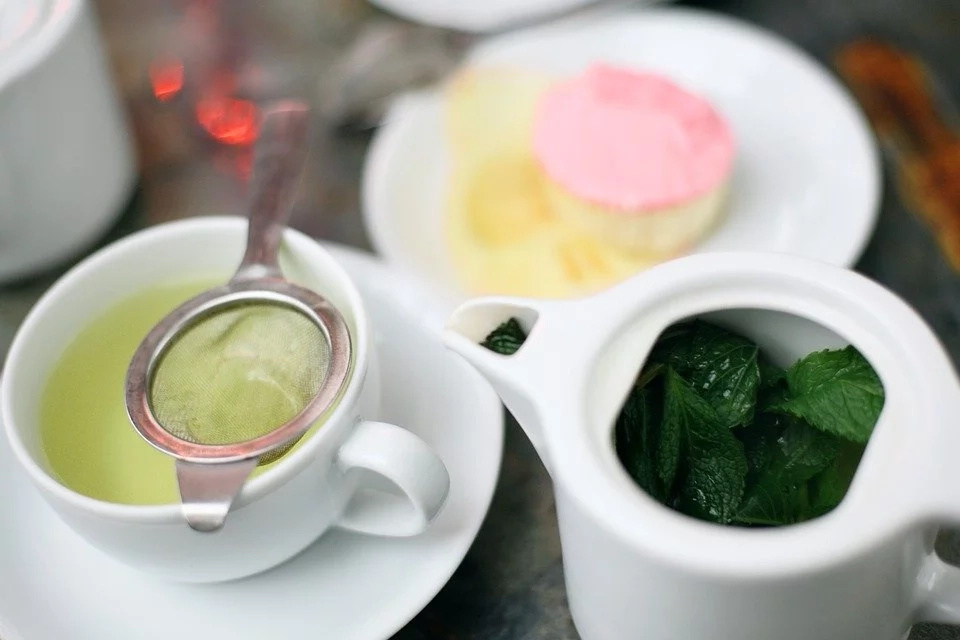 It turns out that this type of tea can be used in medicine to fight weight gain, prevent memory problems, and lower blood sugar levels.

READ MORE: Don't ignore your neck pain, it may be sign of brain tumor. Check the other symptoms! 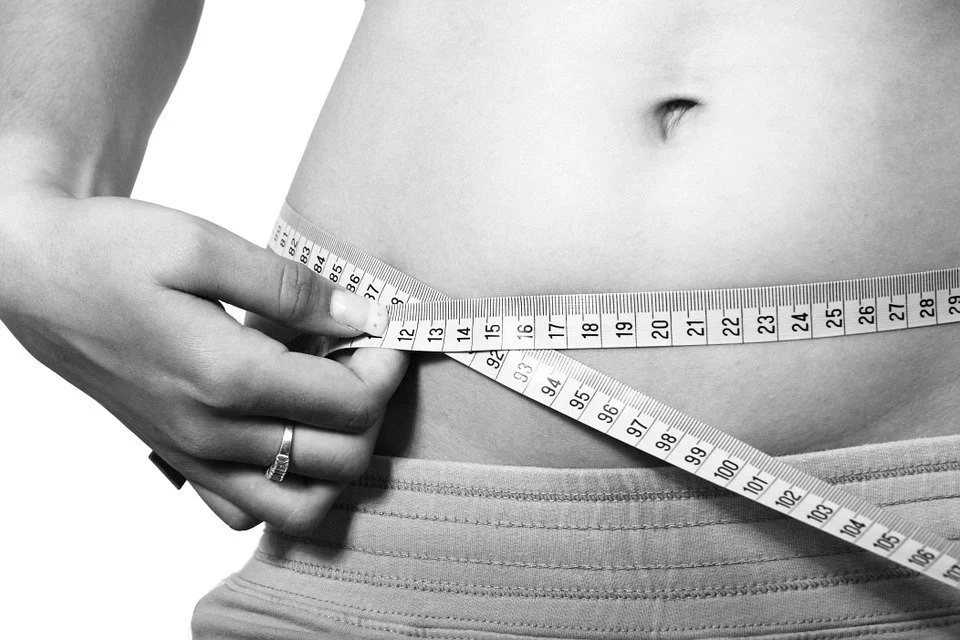 Scientists conducted studies in mice for 16 weeks. They divided them into three groups, each group followed a different diet:

The first group had a standard diet.

The second group followed a diet with a high fructose content.

The third group followed a diet with a high fructose content and they got 2 grams of EGCG per one liter of water.

Studies have shown that the mice from the second group gained the largest number of excess weight, and the lowest rates were seen in the third group of mice.

READ MORE: Lift your saggy breasts with the help of olive oil 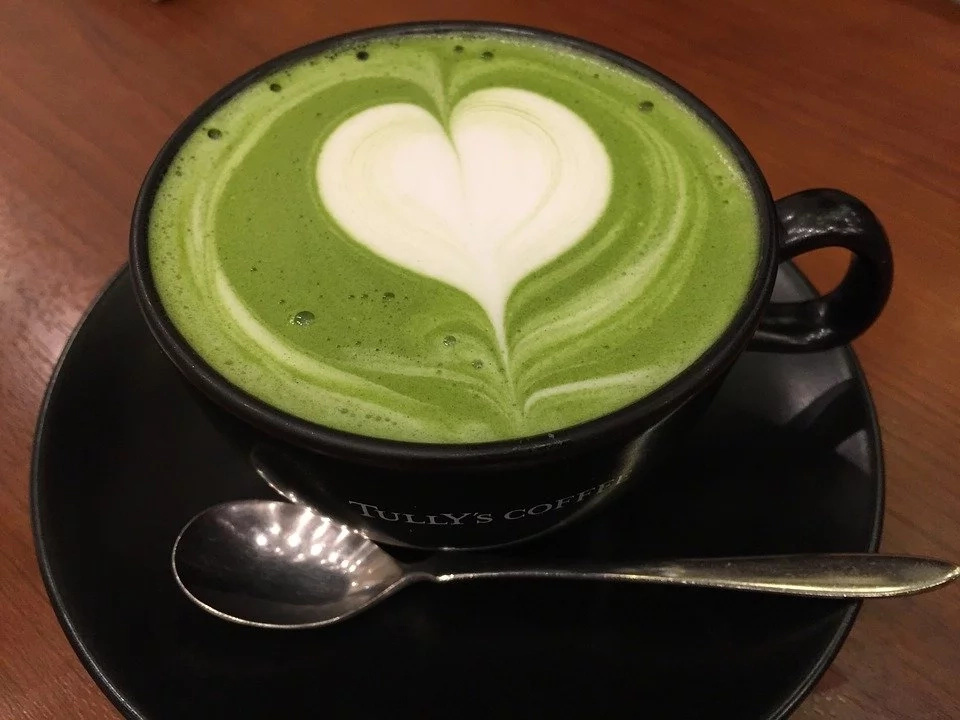 The researchers removed a hidden platform for testing. The second group of mice spent significantly less time in the target quadrant, in contrast to the standard group.

Mice from the third group showed a considerable rise in the median time spent in the target quadrant and had the biggest numbers of platform crossings. 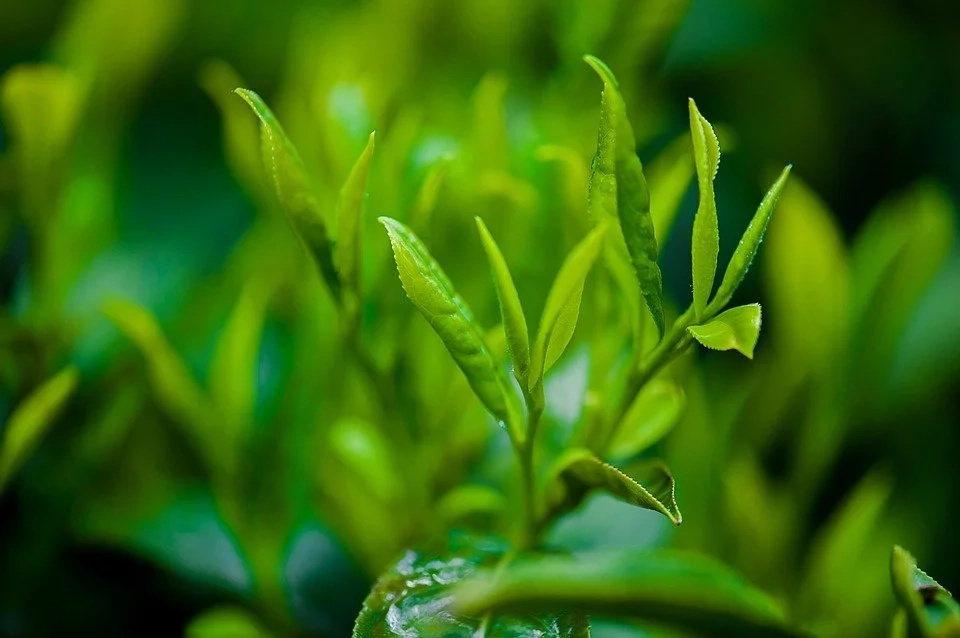 Since green tea contains EGCG, these studies indicate its benefits in improving memory and concentration, accelerating metabolism and fat burning.

The BetterMe Team wants you and those close to you to live a healthy, happy life! Your health is a valuable thing; look after your body and your mind so that you can live your life to the fullest – Remember you only get one!

Please share this with your friends and family and let us know what you think in the comments below.